Growing up with African Parents

January 3, 2017 · by MrsOfoegbu · in MOTHERHOOD, relationships · Leave a comment

Growing up with African parents abroad was difficult to say the least. Most of the things my American counterparts could do was considered taboo in my home. If I wanted to become anything other than a doctor, lawyer, or engineer I was a shame to the family. I couldn’t get my nails done. I couldn’t go for sleepovers. I could not talk back or “speak my mind.” I couldn’t dress any how I wanted.  And this was just the icing on the cake. 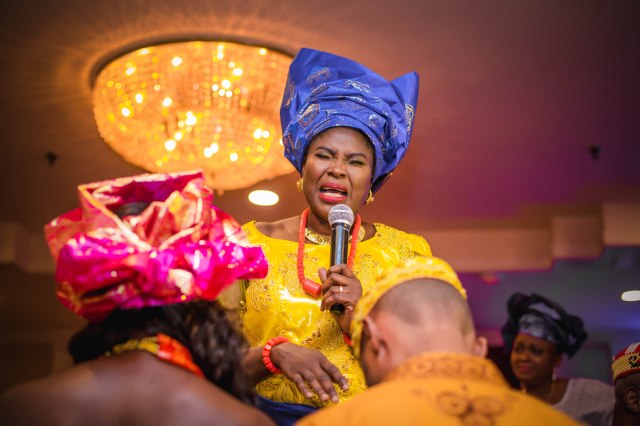 Now that I am an adult I can laugh about everything. Missing parties and not wearing short shorts didn’t kill me. These things seem so tiny and unimportant. I understand that my parents mean well. They wanted to make sure that I grew up to be the best person I could possibly be. Being strict with me was the only way they knew how.

However, as a young girl things like parties and clothes were so huge! It was frustrating explaining to my friends why I had to be home at a certain time and why I couldn’t go to all the events that they went to. It was annoying knowing that I would literally have to beg to go to any outing when my counterparts simply told their parents where they were going and did as they pleased.

Growing up with African parents was tough but I wouldn’t change it for the world.

← No you can’t just cut people off!
Don’t Allow Everyone in Your Home! →